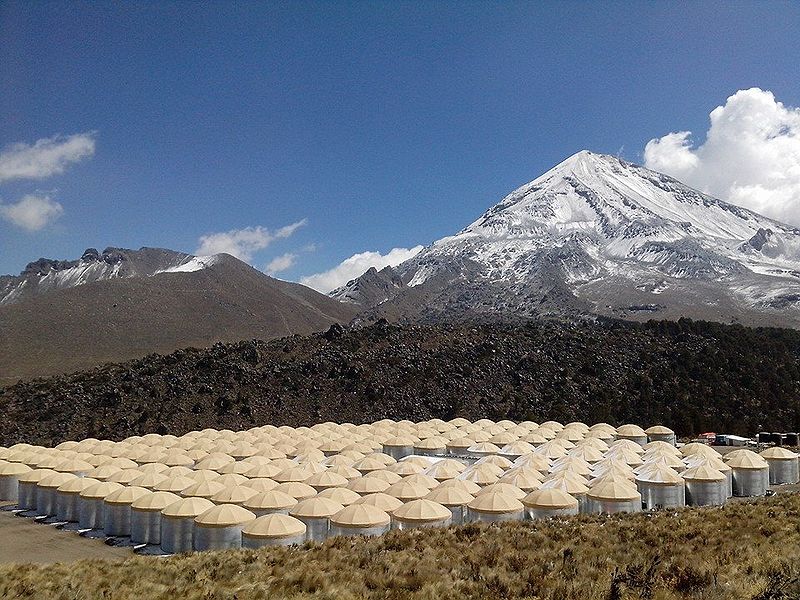 The High-Altitude Water Cherenkov (HAWC) Observatory is a new scientific initiative at the crossroads between particle physics and astronomy. Its main goal is to map the northern sky in high-energy gamma rays between around 100 GeV and 100 TeV, ultimately searching for the elusive sources of galactic and extragalactic cosmic rays. The project is a collaboration of thirty academic institutions and one hundred scientists, split about evenly between the United States and Mexico.

HAWC is a ground-based gamma-ray observatory, currently under construction on the slopes of Sierra Negra near Puebla, Mexico. HAWC is managed by the HAWC Collaboration, with the University of Maryland, College Park, serving as lead institution. The observatory's ability to operate continuously and its location at 4,100 m (14,000 feet) above sea level allow HAWC to observe the highest-energy gamma rays arriving anywhere in its field of view from the zenith down to about 30 degrees above the horizon (a solid angle coverage of 2 steradians).

HAWC is complementary to satellite experiments like the Fermi Gamma-Ray Space Telescope, which covers the energy range between MeV and GeV, and the ground-based imaging atmospheric Cherenkov telescopes such as VERITAS, H.E.S.S. and MAGIC, which have excellent sensitivity to gamma-ray sources at TeV energies but have only about 1 degree field of view.

In order to identify sources in the sky as gamma-ray emitters, reconstruction algorithms must separate out the enormous background of cosmic rays from the gamma rays HAWC seeks. Once a primary particle is identified, its energy estimate provides information about the source that emitted it. Collecting statistics on a particular source allows HAWC scientists to make inferences about the physics mechanisms present. 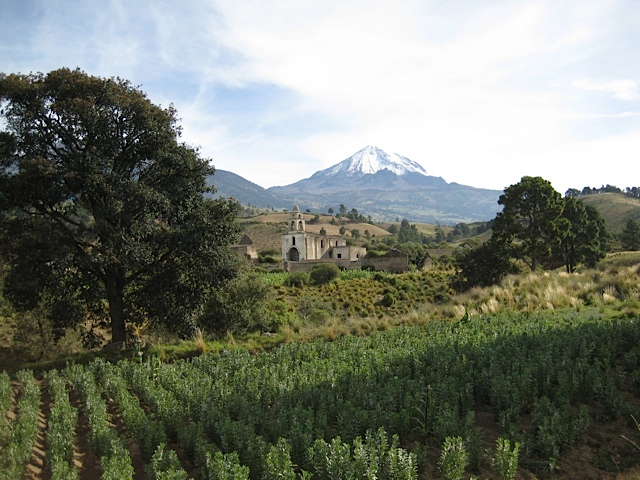 HAWC scientists at the University of Wisconsin-Madison are part of the Wisconsin IceCube Particle Astrophysics Center, or WIPAC. They are involved in a broad range of topics including trigger design, analysis of cosmic-ray arrival directions, fast searches for flaring activity in astrophysical sources, energy estimation, and map making.